If you’re wondering how you can cheer on our Australian Paralympic team and watch all the action, take a look at the Paralympics Australia website for all the details.

The biggest ever human rights movement.

WeThe15 was launched in the lead up to the games and has been called ‘the biggest ever human rights movement’. It references the 15% of the world’s population who have a disability, which equates to over 1 billion people.

The campaign aims to “end discrimination towards persons with disabilities and act as a global movement publicly campaigning for disability visibility, accessibility and inclusion”. [1]

Spearheaded by the International Paralympic Committee (IPC) and the International Disability Alliance (IDA), WeThe15 is supported across the globe by organisations including UNESCO, Special Olympics and Invictus Games Foundation.

The campaign is set to run for 10 years and will call upon governments, businesses and the wider public to get involved.

Sporting events will be a key focus with at least one major international sporting event for people with disabilities showcasing WeThe15 each year between now and 2030.

Campaign gets the royal nod.

In addition to partnerships with major events, the campaign launched with a number of high profile activities: 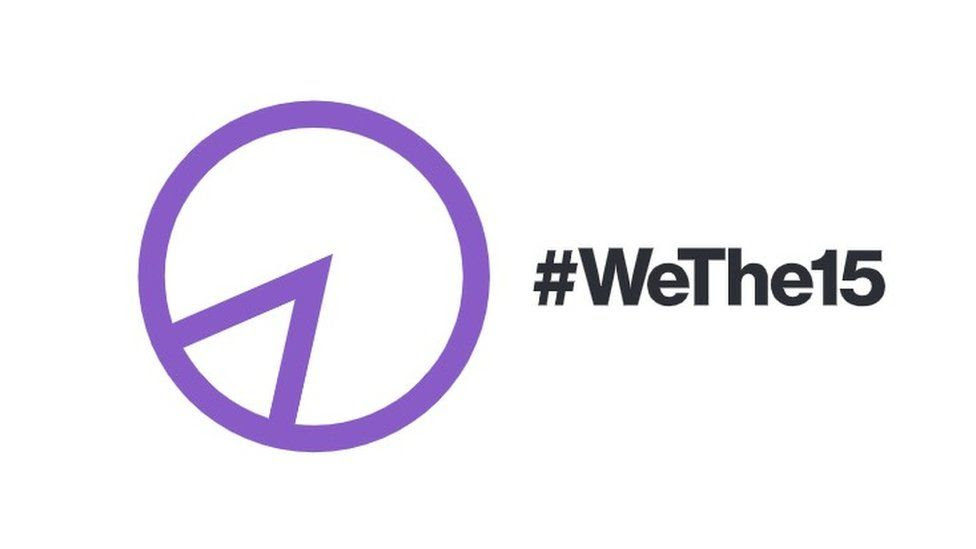 Aligned with the UN 2030 Agenda for Sustainable Development and the Convention on the Rights of Persons with Disabilities, WeThe15 aims to change attitudes and create more opportunities by:

Leap in! puts people before profits.

Did you know that Leap in! is a not-for-profit, which means we put people first and reinvest in Member services rather than directing profits to owners and shareholders.

[1] WeThe15: A global human rights movement for the 1.2 billion persons with disabilities

Will the NDIS fund sporting equipment or membership fees?

Sports activities: What will the NDIS fund?

ListenABLE: RJ Mitte on representation and disability as a strength.

Crackdown on NDIS fraud: What you need to know.